Strap yourselves in and hold on tight! The funniest, silliest and most outrageous show in Malta is back! And it is bigger, better and more hilarious than ever!

"I’ve never, ever seen anything so disgusting, vulgar and puerile in my life. But you know what? It’s revoltingly good. If you love your humour in your face and politically incorrect buy a ticket now. You’ll end up banging on the seats for more" – Victor Calleja

This year’s adult panto - Snow White (and the 7…) is the greatest night of satire, chaos and un-pc laughs you’ll have in 2022! And because Covid has kept us away for so long, we have got three years of gags to get through! Nobody is safe in this 100mph, frantic, frenzied and feverish night of fun that will leave you screaming with laughter. (Or horror. It depends on your disposition!)

What is Steve Hili’s Adult Panto in Summer?

Steve Hili’s Adult Panto is the opposite to all the traditional ones that we know and love. It is naughty instead of nice, it is for grown-ups instead of kids, and it is in summer because... we cannot wait till Christmas!

Now in it’s 6 th edition, the show has gained a cult following with it’s no-holds-barred humour and stinging satire. It is a silly look at sex, politics and everything in between! And it is not for the feint- hearted!

Got A Question?  Get in Touch!

We want to hear what you have got to say!  So Drop us a line in the form below or email us on info@adultpantomalta.com 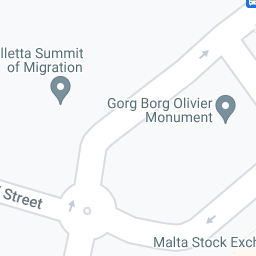 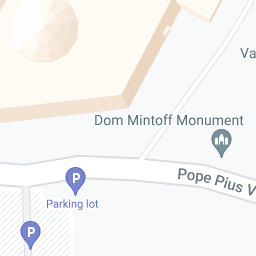 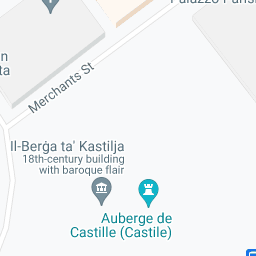 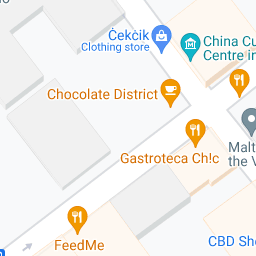 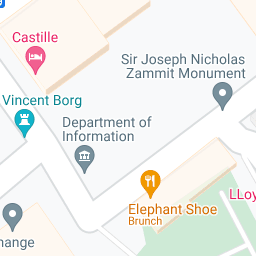 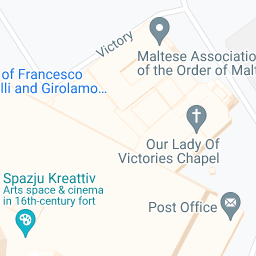 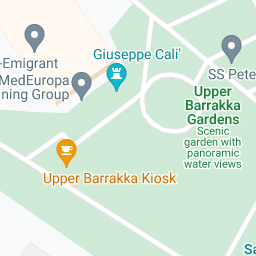 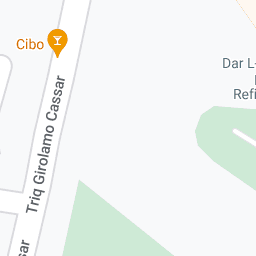 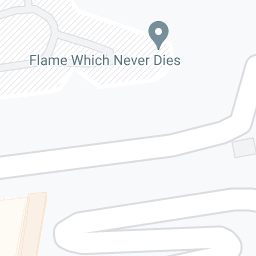 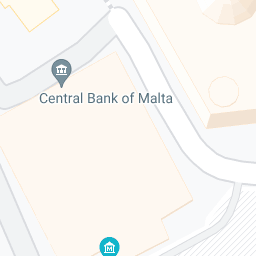 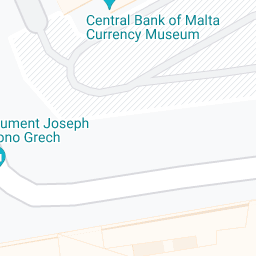 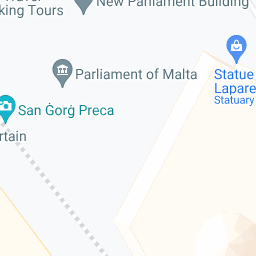 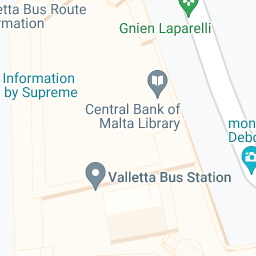 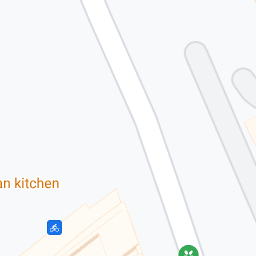 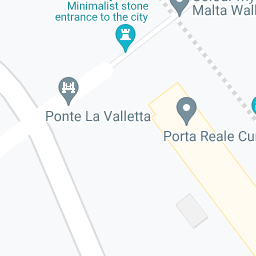 Tickets from Only €10 available by clicking here.